Olympic Gold Medalist James Cracknell is battling it out as his skills are tested in a new six-part entertainment show on ITV1, ‘Eternal Glory’, which is currently being aired on Tuesday evenings at 8pm.

Eight sports stars compete against one another, tested to their max as they are assessed for psychological endurance, reaction speed, agility, hand-eye coordination, strength, stamina, visualisation, strategy, adaptability and recovery time, in a bid to prove which sport and which athlete is the ultimate champion. 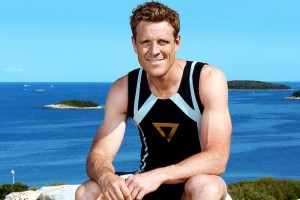 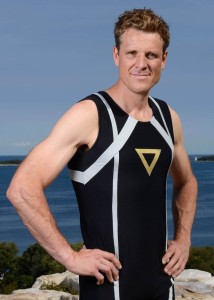